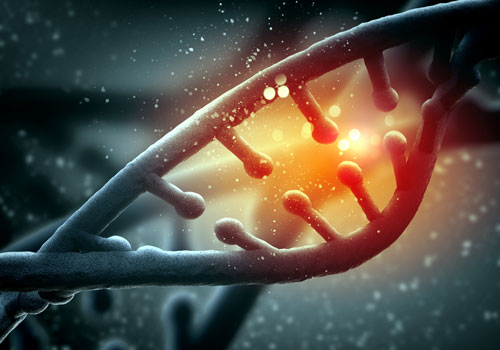 PURPOSE: The miniature biodegradable implant siG12D-LODER™ was inserted into a tumor and released a siRNA drug against KRAS(G12D) along four months. This novel siRNA based drug was studied, in combination with chemotherapy, as targeted therapy for Locally Advanced Pancreatic Cancer (LAPC).

METHODS: An open-label Phase 1/2a study in the first-line setting of patients with non-operable LAPC was initiated. In this study patients were assigned to receive a single dose of siG12D-LODERs, in three escalating dose cohorts (0.025mg, 0.75mg and 3.0mg). Gemcitabine was given on a weekly basis, following the siG12D-LODERTM insertion, until disease progression. The recommended dose was further examined with modified FOLFIRINOX. The follow up period was eight weeks and survival until death.

CONCLUSIONS: The combination of siG12D-LODER™ and chemotherapy is well tolerated, safe and demonstrated a potential efficacy in patients with LAPC.